We sprint through Danny Boyle’s “28 Days Later” and discuss:

“Show people your stuff, listen carefully to their responses, but ultimately don’t value anyone’s opinion above your own. Be influenced by writers you dislike as well as writers you like. Read their stuff to figure out what’s wrong. Find a balance between the confidence that allows you continue, and the self-critical facility that enables you to improve. Get the balance wrong on either side, and you’re screwed.“ – Alex Garland 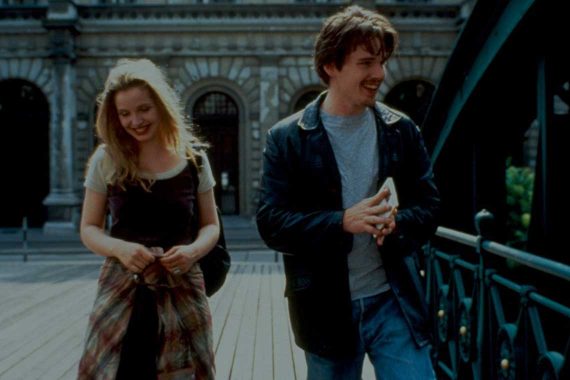 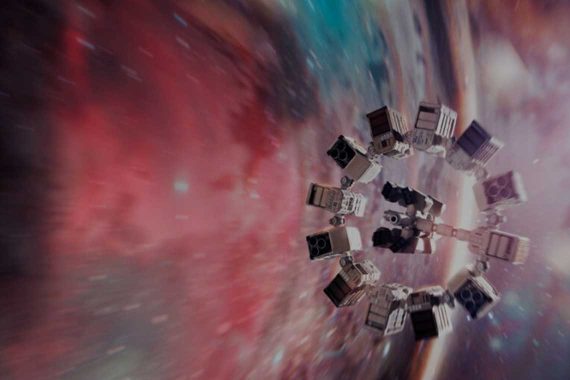 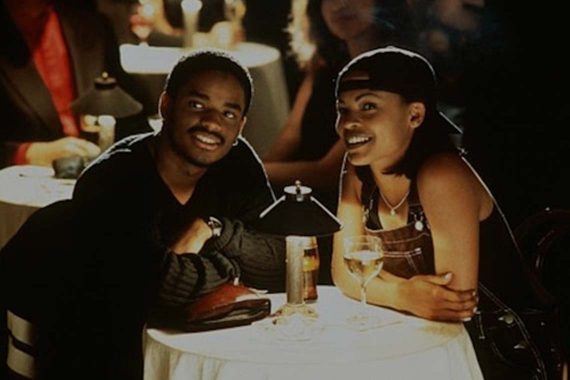