We dive into Ridley Scott’s sci-fi/horror classic “Alien” and discuss:

“‘Alien’ is a C film elevated to an A film, honestly, by it being well done and a great monster. If it hadn’t had that great monster, even with a wonderful cast, it wouldn’t have been as good, I don’t think.“ – Ridley Scott

All the lights are certainly over the top, but on closer inspection we can see that they did try and give them some functionality. From a functional perspective though these all look indistinguishable at a glance and seem somewhat useless. 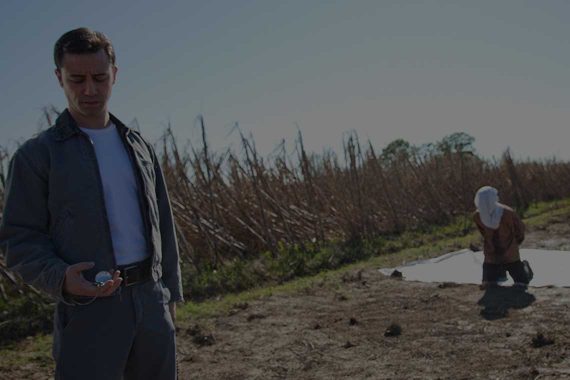 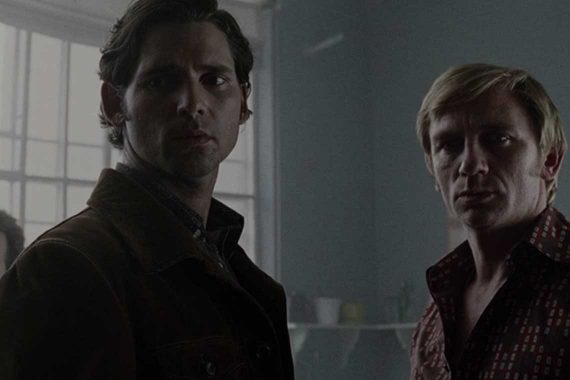 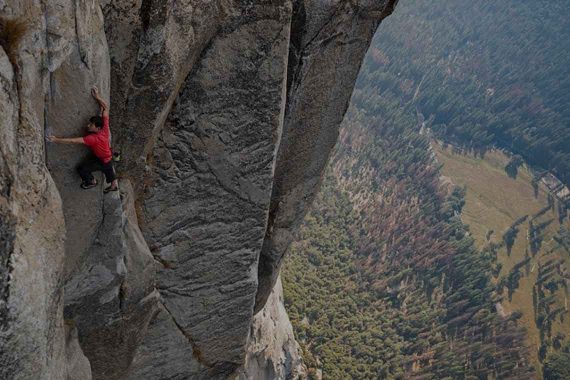