We limp through Jeunet’s “A Very Long Engagement” and discuss:

“The world breaks everyone and afterward many are strong at the broken places. But those that will not break it kills. It kills the very good and the very gentle and the very brave impartially. If you are none of these you can be sure it will kill you too but there will be no special hurry.“ – Ernest Hemingway

Notes & References:
Hemingway’s Death – It may be far more complicated and dark than I indicated on the show. 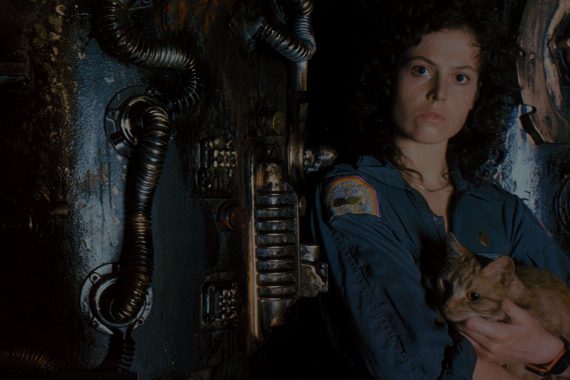 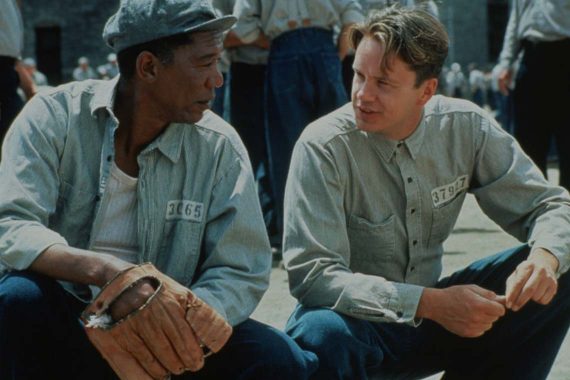 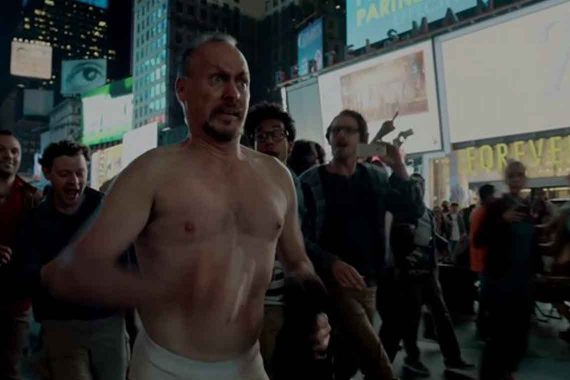