In this episode we discuss:

Chef is largely shot with locked off frames. When we’re in the kitchen cooking, however, everything moves and pops a little bit more. Easily the most evident in the opening scene. The editing here is faster, we’re popping around the kitchen, there’s panning, tilting, some sliding, and overall full of life and excitement! This is fun! We can see when the dialog begins that it then becomes a wider shot with no movement, we’re now entering a relationship between people instead of a relationship between a chef and his food.

When we aren’t cooking/creating, we are very stable and typically locked off. In this clip we’re inside of a moving car, and yet we are still not moving the camera at all, it’s tied to the movement in the car. This helps us connect with the characters, to watch their eyes and body language that much easier because it’s all perfectly visible and easy to feel within the stillness of the frame overall.

Finally, let’s look at these elements running into each other. We begin in the kitchen, the movement isn’t dramatic, it’s just handheld but constantly moving and adjusting, so we aren’t radically different from the locked off shots (we can still see the characters really well to connect with them), but the constant movement injects some life to the scene and helps us feel what Chef Carl is feeling. But then he steps off the truck to have a conversation with his son, suddenly the camera is dead still again, even when there’s resolution and understanding between Carl and his son we remain static. This is a simple approach to making a drama, to help us connect with the characters and to lightly inject emotion in the area our main character feels it. 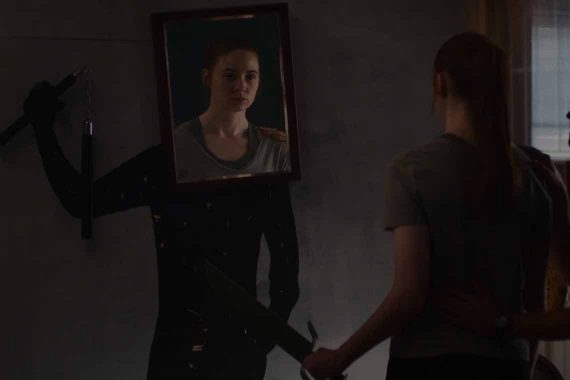 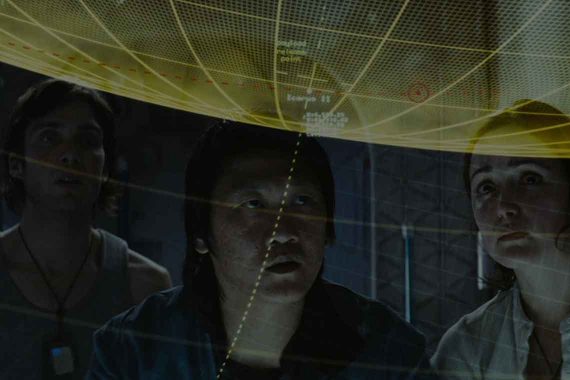 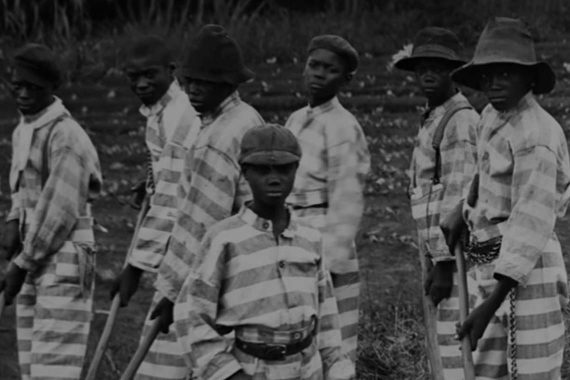