We relive Doug Liman’s “Edge of Tomorrow” and discuss: 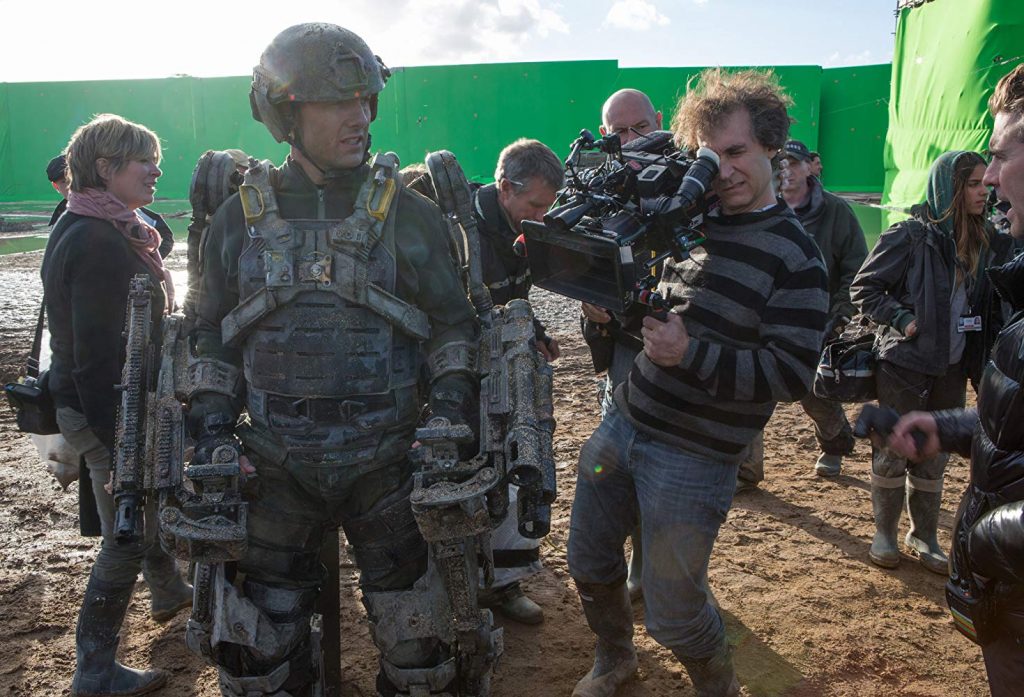 So it looks like they shot on location and threw up a massive green screen wall. Probably much easier than building the set in a studio, plus you get the sun to help light the scene (though getting all those nice backlit shots probably has its own cost), though setting up all that green screen is not super fun or fast. 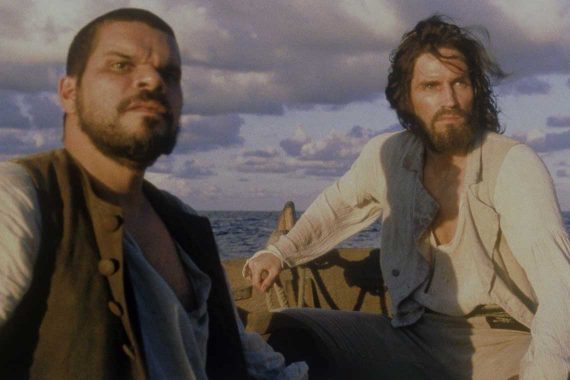 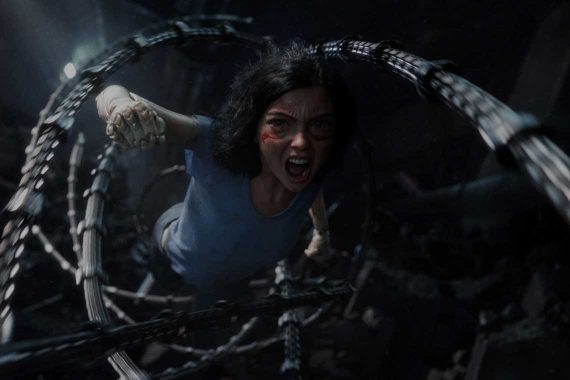 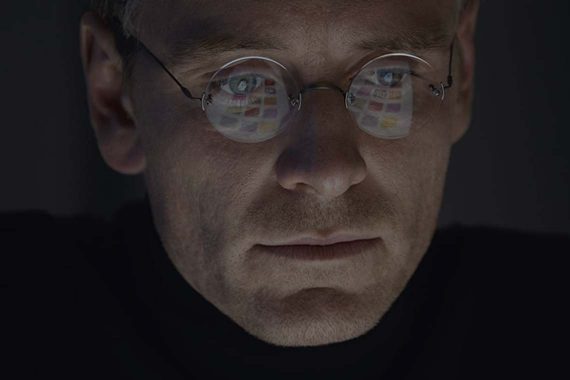