We take a shot at Lin-Manuel Miranda’s “Hamilton” and discuss:

“No punishment, in my opinion, is too great, for the man who can build his greatness upon his country’s ruin.“ – George Washington

Notes & References:
Thomas Jefferson had kids with Sally Hemings (his slave)
How they filmed Hamilton – 30 cameras over 3 performances, 2 live and 1 without an audience
Lin-Manuel Miranda discusses performing Hamilton in the UK
“Song Exploder” on Netflix trailer – check out the episode where Lin-Manuel Miranda breaks down “Wait for it”
U2 Live from Red Rocks
Nas “Rewind”
Jay-z “Meet The Parents” (no free streaming option to link to)
Dana Dane “Cinderfella”
Slick Rick & Doug E. Fresh “La Di Da Di”
Cats’ “Memory” 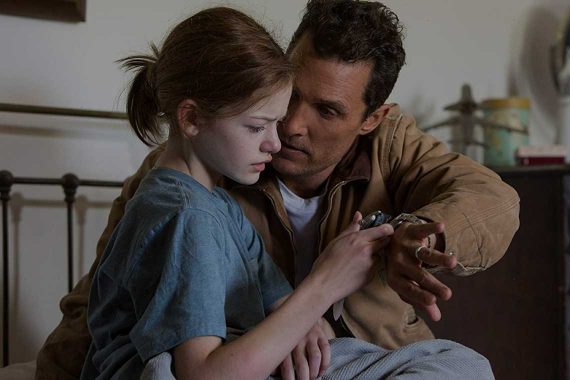 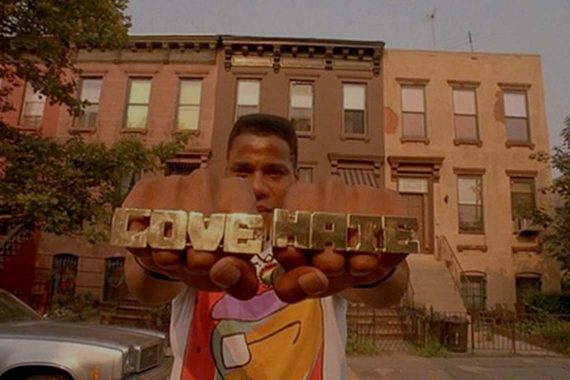