In this episode we look at Christopher Nolan’s scifi epic “Interstellar”:

“People will say, ‘There are a million ways to shoot a scene,’ but I don’t think so. I think there are two, maybe. And the other one is wrong.” – David Fincher

Referenced Links:
Interstellar: What does it mean? – This is Wes’ original writeup/analysis of Interstellar
70mm IMAX film of Interstellar weighed 600lbs
Photo showing the size/scale of IMAX 70mm film 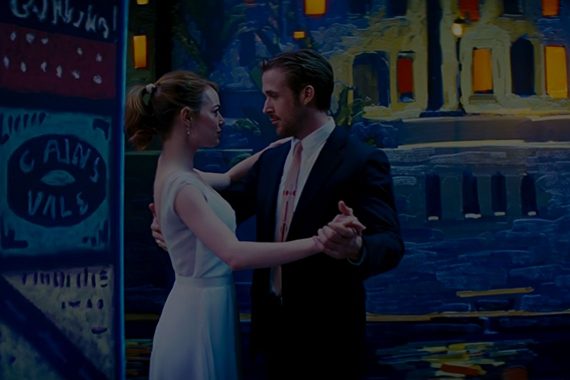 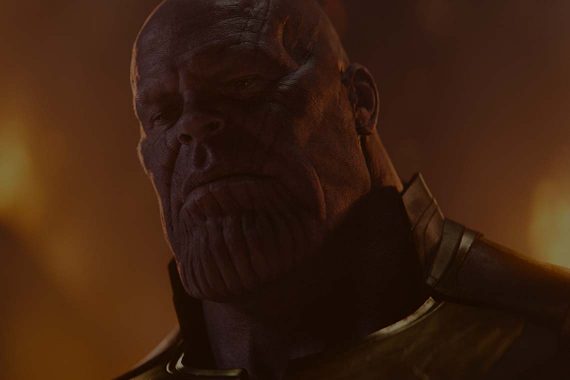 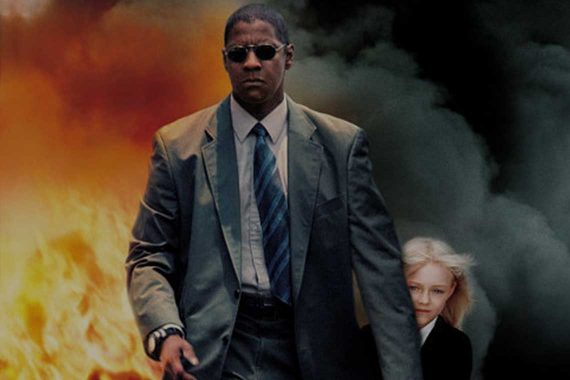