We back our way through Christopher Nolan’s “Memento” and discuss:

“I don’t underestimate audiences’ intelligence. Audiences are much brighter than media gives them credit for. When people went to a movie once a week in the 1930s and that was their only exposure to media, you were required to do a different grammar.“ – Michael Mann

Notes & References:
Principal photography was shot from Sept 7 through Oct 8 1999, 25 day shooting schedule per Wikipedia
Jodie Comer iMDB
Mortar & Pestle
Apparently, there was a lot of encouraged improvised dialog in the black & white sequences. All of Sammy Jankiss’ dialog was improv’d by Stephen Tobolowsky, and Guy Pearce was encouraged to improv during his phone call sequences. 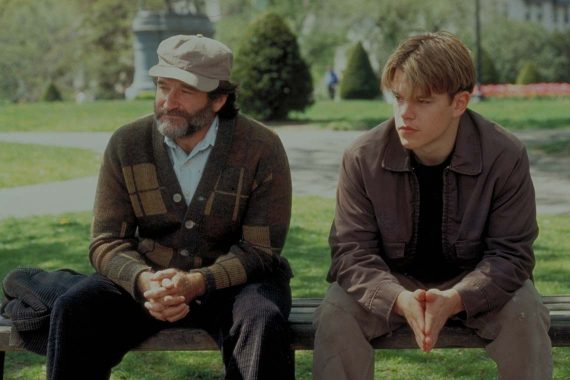 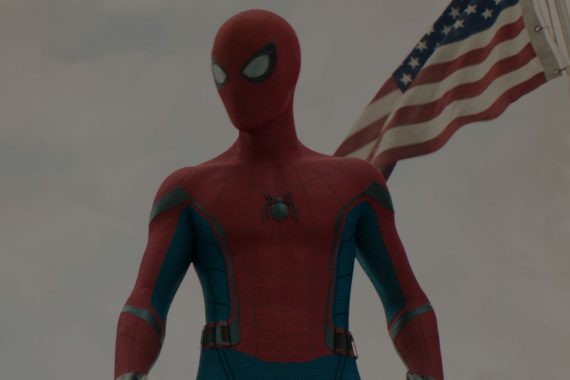 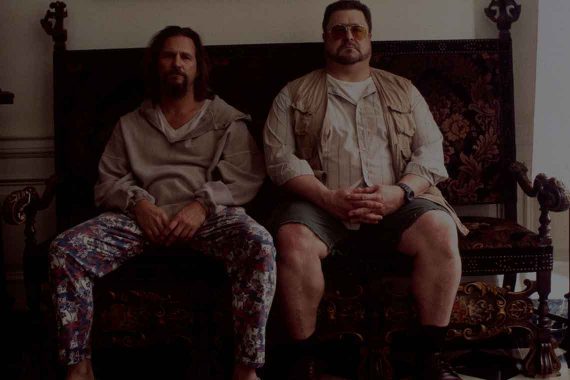