We migrate through “Monty Python and the Holy Grail” and discuss:

“The most creative people have this childlike facility to play.“ – John Cleese 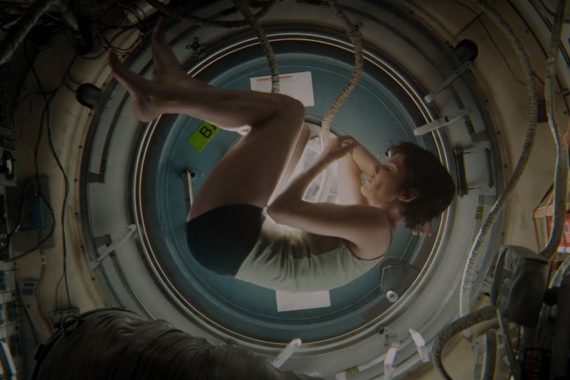 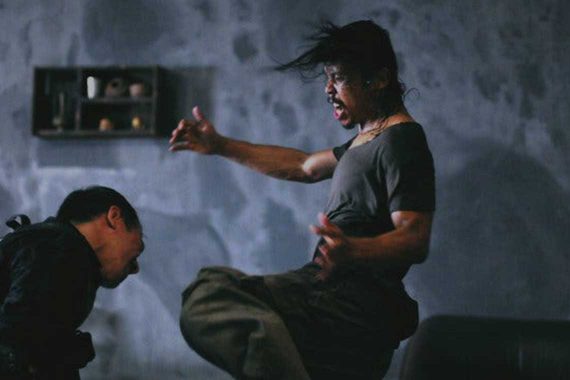 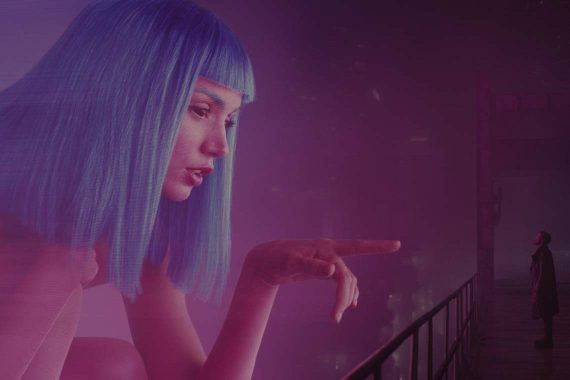