We attempt to responsibly discuss Spielberg’s “Munich” and discuss:

“It has perhaps always been the case that the waging of peace is the hardest form of leadership of all.“ – Queen Elizabeth II 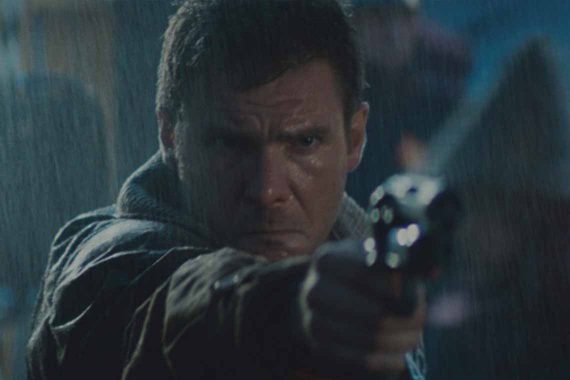 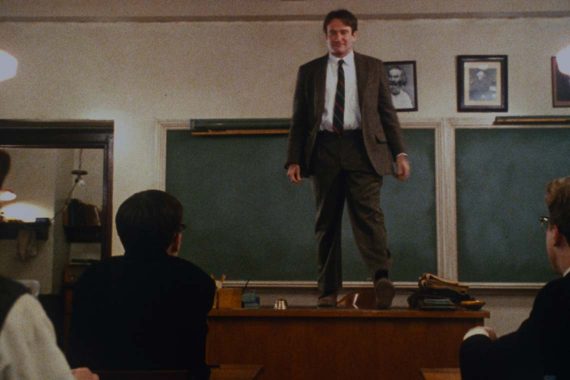 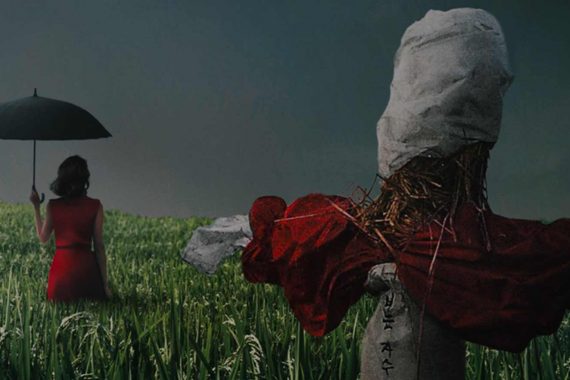