We set our sights on Denis Villeneuve “Sicario” and discuss:

“See, if you look at the drug war from a purely economic point of view, the role of the government is to protect the drug cartel. That’s literally true.“ – Milton Friedman

Notes & References:
MeatFrappe’s incredible Reddit weight-loss post
Episode 98 – 3 rule of fat loss
Reddit’s r/loseit weight-loss subreddit – great inspiration and advice for anyone looking to drop some weight
Deakins’ lighting post for the interrogation scene
Taylor Sheridan’s other films include “Hell or High Water”, and “Wind River”
Torture often produces unreliable intel, including false memories, Sen. Feinstein’s conclusions from a CIA investigation indicate we gained no useful intel from years of trying, lots of insightful tidbits in there
Prohibition of alcohol: produced a lot of violent outcomes, unintended consequences of prohibition, failed in a number of ways 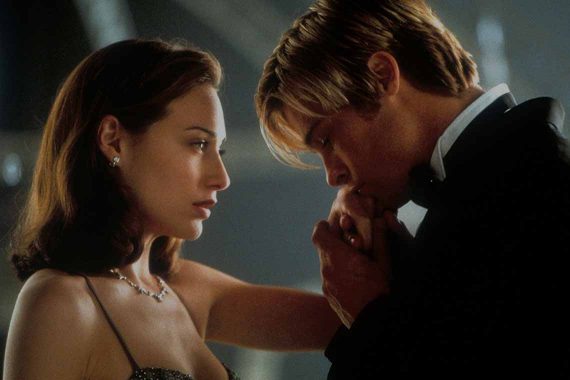 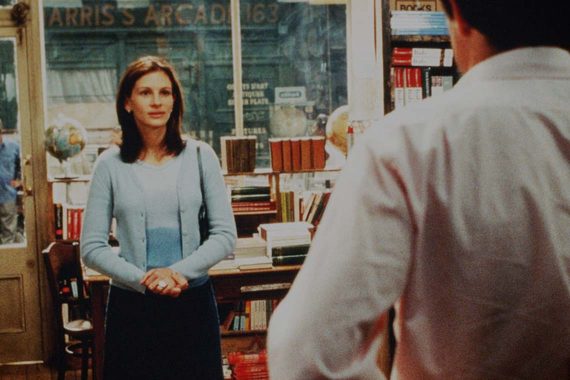 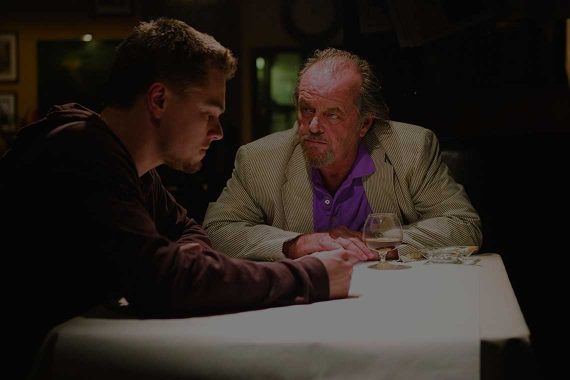