In this episode we tackle JJ Abrams’ Star Wars The Force Awakens and discuss:

Here’s an example of dressing up a shot. The action is simple, we’re watching a slice of Rey’s life as she takes her salvaged goods from her hovercraft/speeder thing. The camera move is simple, we’re on a dolly track sliding to the right while the camera pans left which creates extra parallax than if we had just panned left or if we’d just dolly’d alongside her.

The camera is also facing the sun to give us a sense of the time of day (which when we’re not in outer space seems to perennially be sunset) which makes it feel like Rey’s worn out and tired after a long day in the sun, it also gives us some nice camera flares which is not unusual for a JJ Abrams film, it gives the sky some gradient coloring for visual interest, and helps silhouette the entire scene which is usually pleasing to look at.

Now, let’s look at the blocking. We have Rey being tracked in the camera, so in a sense she’s somewhat static as her relative position in the frame remains pretty constant though her size diminishes which is telling of her life on this planet, but this also means she’s not giving us much motion blur, yet motion blur is aesthetically pleasing, so in order to get some in the frame they’ve staged background extras to walk in the opposite direction of the camera move (ie. walking to the right) adding a lot of visual interest. To help further cement the visual geography we have several static pieces, namely the speeder and buildings around the landscape which gives great contrast to all of the moving people (both Rey and the extras).

Lastly, let’s look at the colors: bland bland bland. This is a thoroughly unexciting life, everything feels dirty, aged, rusty, which is to say worthless. Maybe this is how she feels, having been abandoned on a backwater junkyard planet, she feels like just another piece of the abandoned & forgotten junk she tends to every day. The dirt itself almost blends right into the sky, depressingly so.

Thus, we have a fully dynamic scene in a single shot that is aesthetically pleasing even though we’re in a desert, but one in which we also remain focused on the main character while giving context to her life.

This scene is up for debate. Let’s establish what’s happening and decide how effective it ultimately is.

The gist is simple: she needs food to survive, she salvages junk to get the food, and she gets very little food for her efforts.

We start on a static wide shot to establish the scene, which is always useful to set the geography of the room up for the viewer. We then cut to a medium which begins static and then gradually moves to a quick dramatic push-in as the trader delivers the bad news. We get a reaction shot from Rey, she accepts the trade and exits.

Now, how effective is that dramatic zoom? This comes down to personal taste, naturally. So, personally, I think it’s a little much. It does deliver a clear sense of drama about what’s at stake — she needs food — and who has the power, ie the trader. It also helps imprint the amount she’s getting (1/4 portion) so that later when he offers her over 60 portions we can really see how much her lot in life can change. However, I also believe in holding back, that if every moment is important then it dilutes the truly important moments. There’s so much movement that seems needless and maybe it dilutes the most important movements, even when she picks up the food from the table there’s a quick dolly move for beauty’s sake. I would maybe vote for a slower push-in, or even just staying on her reaction the entire time so that we’re connecting with her circumstances even more. It’s all debatable, but this is a good & harmless thought exercise about shooting a simple scene and the ways you can think about delivering the message of the moment and how it fits into the larger story.

Finally, let’s look at one last scene in this whole sequence of Rey dealing with her salvage operation.

She’s been offered a ton of food portions in exchange for giving up BB8, and she’s considering it, but decides to reject it.

On the third shot we see her swipe the food, and we pan up — while maybe slightly dollying, or maybe it’s just a crane/jib move, but definitely not a locked off tilt-up on a tripod — past the offered pile of portions to land on the trader’s face, a quick move that delivers two frames, an extreme closeup of her decision and a closeup of the person affected by it. A smart shot to fully connect two images fluidly and closely in order to cement that this is a dangerous decision, because even the framing shows how disrespectful her choice is, her food is low in the frame, while he towers above us.

The result afterward is that she exits and he angrily calls for her to be followed and to get the droid anyway.

I left in the start of the next scene to have a quick look at something that too often goes overlooked with smaller productions: transitions. How you decide to cut into the next scene can upgrade the quality of your production. (Aside: For maybe the best film examples I recommend the movie “Stay” with Ryan Gosling and Ewan McGregor.) Here we keep it supremely simple, we close one scene with the closing of a metal window, it’s hard and it’s the final word on what happens next with Rey, and we start the next scene with a metal door opening. Visually these images cut well together, and thematically it’s a bit on the nose —
scene comes to a close, next scene opens, get it, hurr hurr — but it still shows some attention to detail in the production planning. They didn’t simply show up on the day of the scene and stumble into these decisions.

Preproduction is where the magic happens.

“What each must seek in his life never was on land or sea. It is something out of his own unique potentiality for experience, something that never has been and never could have been experienced by anyone else.” – Joseph Campbell 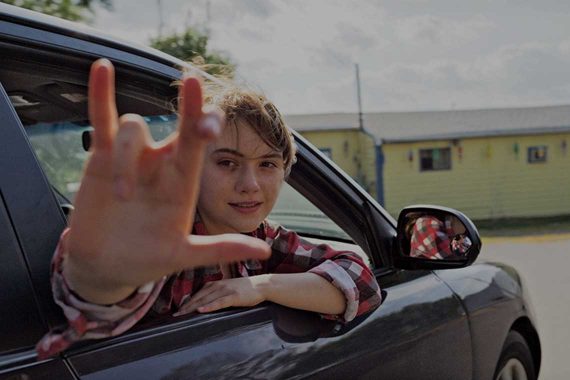 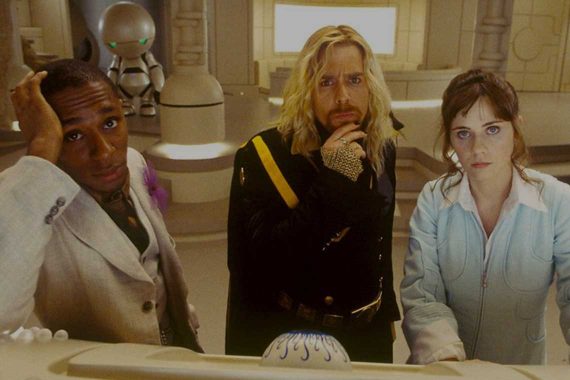 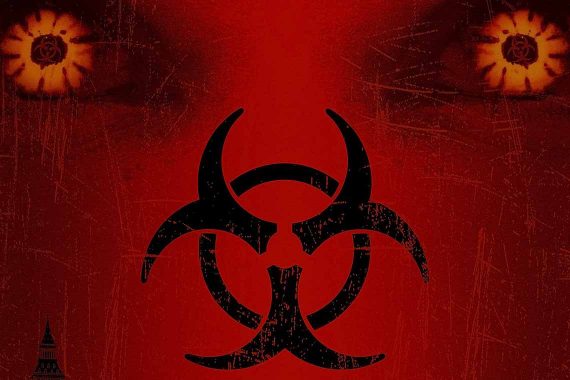