“I don’t think it was uncomfortable for me; I think it was uncomfortable for other people, but it wasn’t really for me. I had been an actress for a long time, I had done a lot of movies before I did ‘Taxi Driver.’ To me it was another role, and I understood the difference between making movies and actually being a person. So it wasn’t really impactful for me. I don’t think I was confused by the sexuality in the film.” – Jodie Foster 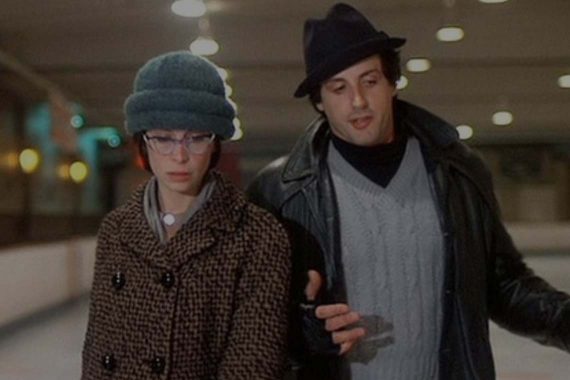 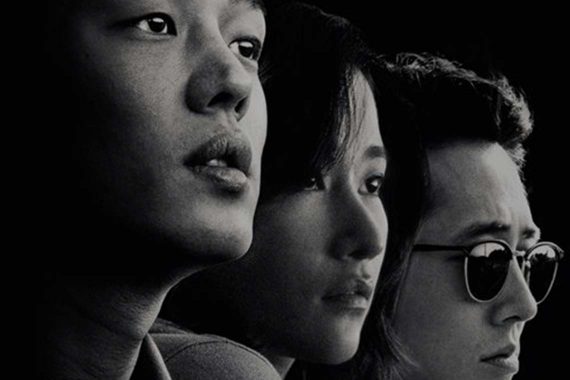 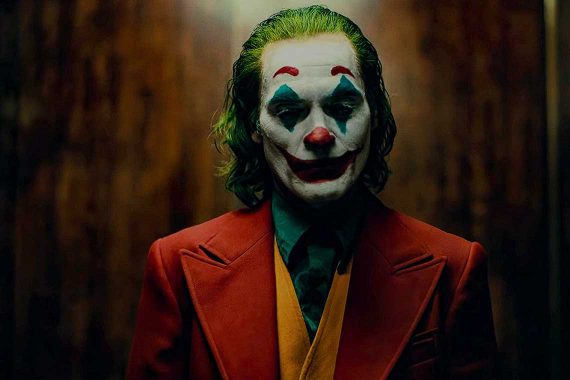