We dissect Marvel’s “The Avengers: Infinity War” and discuss:

“The atom bomb was no ‘great decision.’ It was merely another powerful weapon in the arsenal of righteousness.” – Harry S. Truman

“But I couldn’t help but think of the necessity of blotting out women, children and more combatants. We picked a couple of cities where war work was the principle industry and dropped the bombs.“ – Harry S. Truman (from a handwritten draft of a speech) 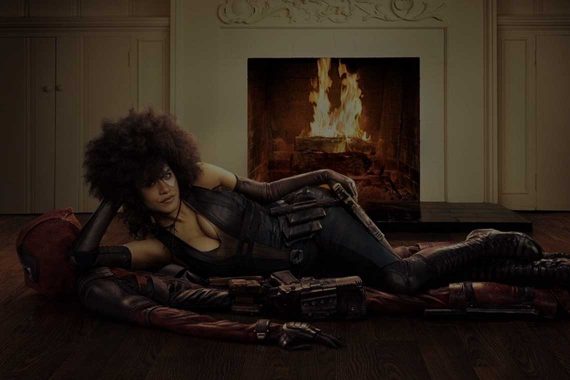 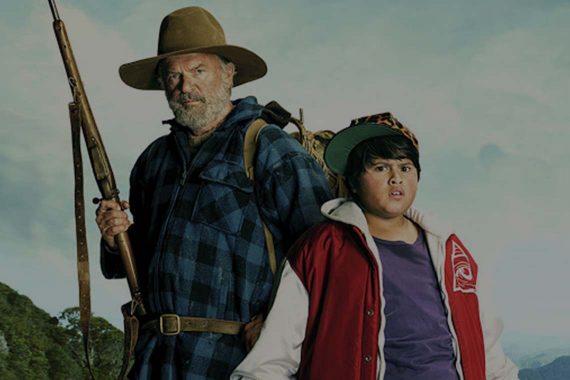 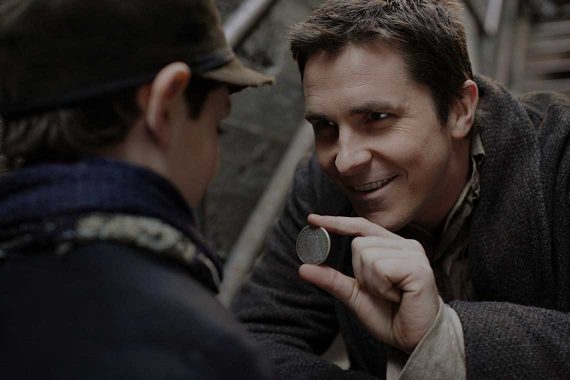