We follow the white rabbit through The Wachowskis’ “The Matrix” and discuss:

“I think that technologies are morally neutral until we apply them. It’s only when we use them for good or for evil that they become good or evil.“ – William Gibson

Notes & References:
The Pacific Coast Highway (PCH)
Music referenced: Maggie Rogers, Portishead, Tony Rich Project, Sublime
William Gibson’s “Neuromancer”
*Wes note 1: I know Crouching Tiger came after The Matrix, I was trying to say Crouching Tiger as well as films that predate The Matrix
*Wes note 2: Todd was correct! Agent Smith himself takes over the cell phone bystander which does further cement the idea that Agent Smith is doing a great job of monitoring citizens and trying to catch up to Neo which he ultimately does at the ringing phone 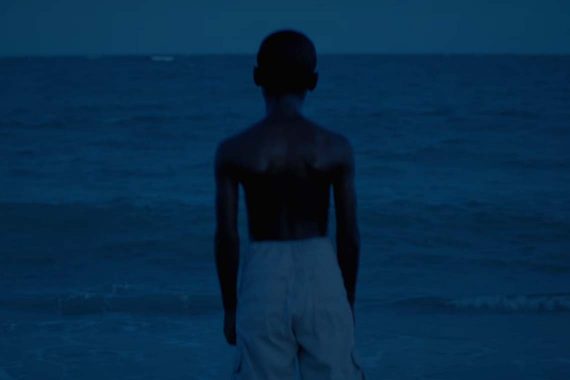 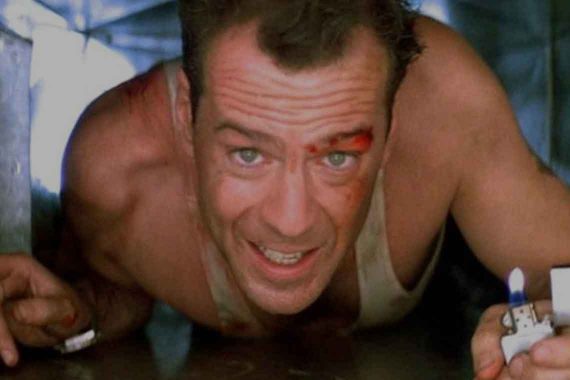 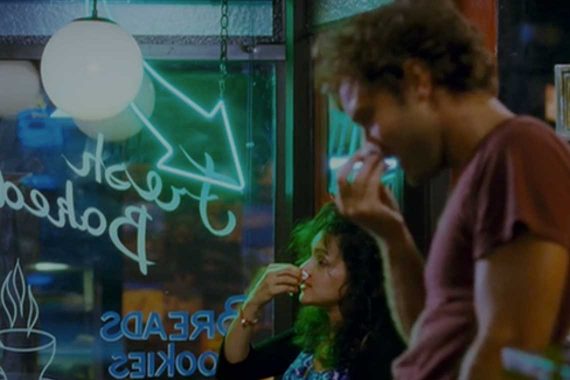