We cruise through Alfonso Cuarón’s “Children of Men” and discuss:

“I used to be very controlling with visuals and editing, and I would pretty much craft the performances; now I have learned to trust the material and the actors.“ – Alfonso Cuarón

Notes & References:
Featurette of the car oner (YT) – it’s a massive rig with the driver in front, and the entire ceiling removed to make space for the camera
Birthing oner VFX breakdown (YT)
The tank sequence was shot in two locations stitching together 5 takes (AWN.com)
$76M Budget (iMDB)
Shot on 35mm film (I said they use a lot of the “sensor” fml, obviously this was shot on film)
On average, most people blink around 15 to 20 times each minute. (Healthline.com) 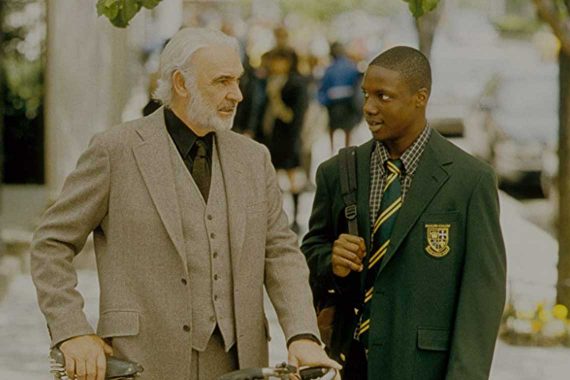 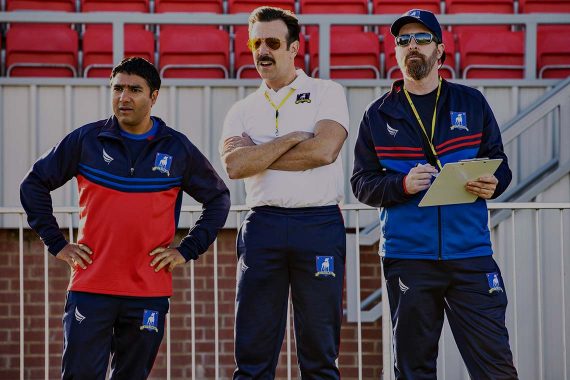 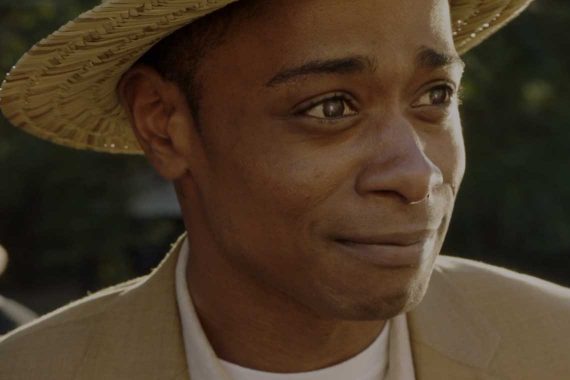