We investigate the 2015 Best Picture movie “Spotlight” and discuss:

Let’s take a look at how they may intentionally compose images in Spotlight in a way that is more than just people talking, but that could lightly insert subtext about what is playing out within the scene itself. 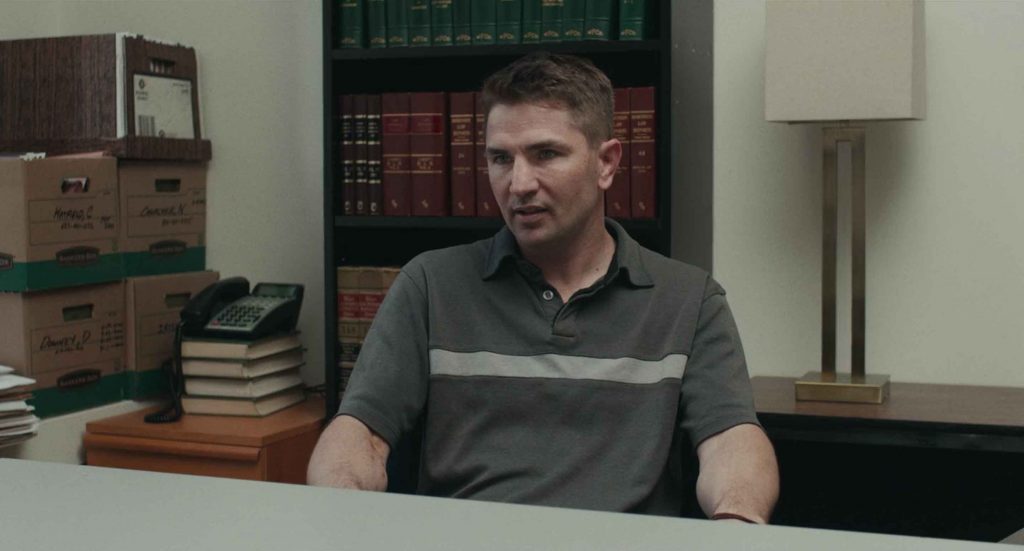 As we begin the scene we can see Patrick, one of the abuse survivors, is framed up in the middle of a bookcase. On its own this may not communicate much, but in context of how Mike is framed it could subtly imply all of the information of the investigation that Patrick has inside. He’s filled with knowledge, represented by books. 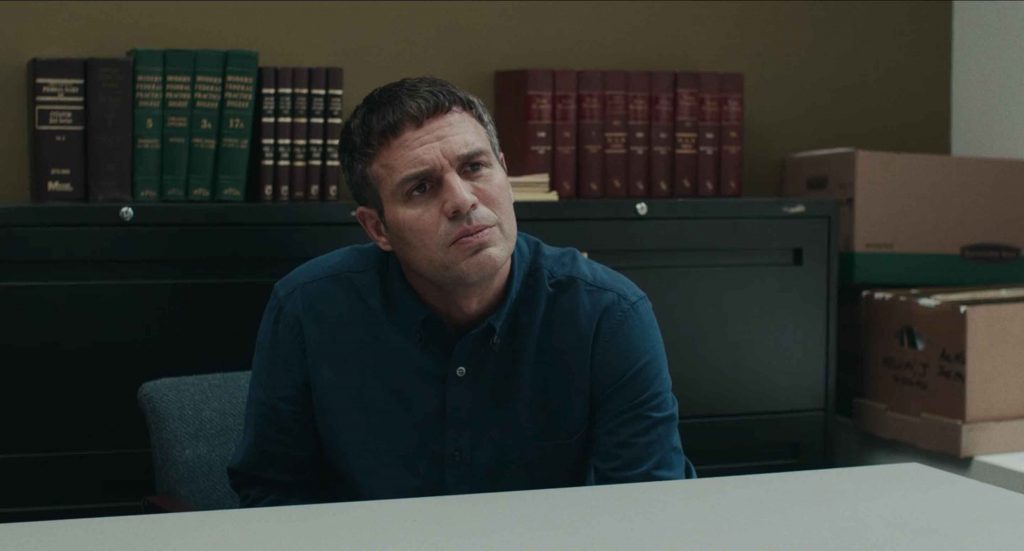 By contrast, we can see that behind Mike is a row of books with one nice head-sized gap, filled perfectly by Mike’s head. As if to imply that there is a gap in Mike’s information, or that he’s searching it out, or that he’s close to it. 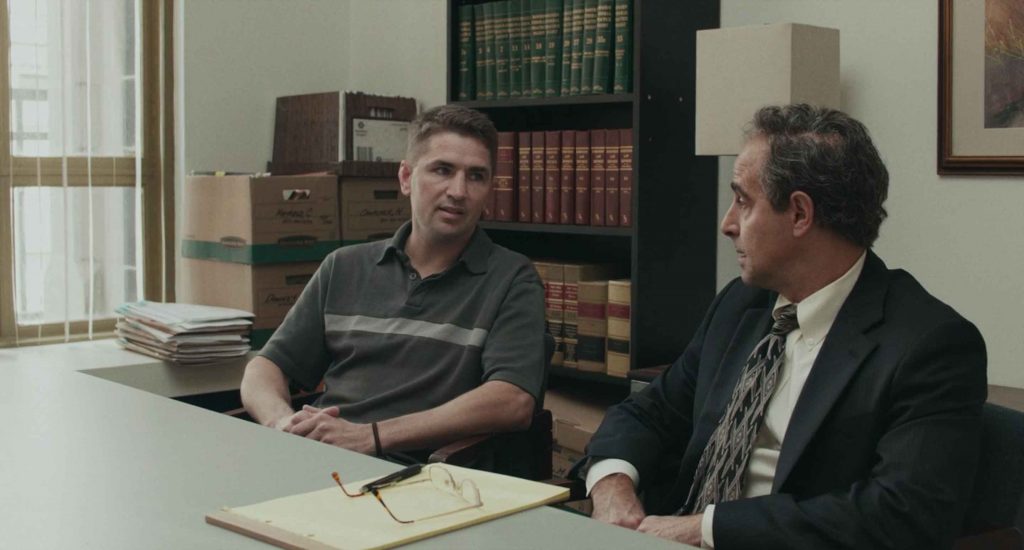 As the scene begins to play out we see a sequence of edits that puts Patrick’s head to the left of the books. Now you could say this is a necessity in order to frame up a 2-shot of him and Garabedian, but even if it were that simple there seems to still be intention behind it. With Patrick to the left, we may see him as about to embark on the beginning of his story being recounted to Mike. 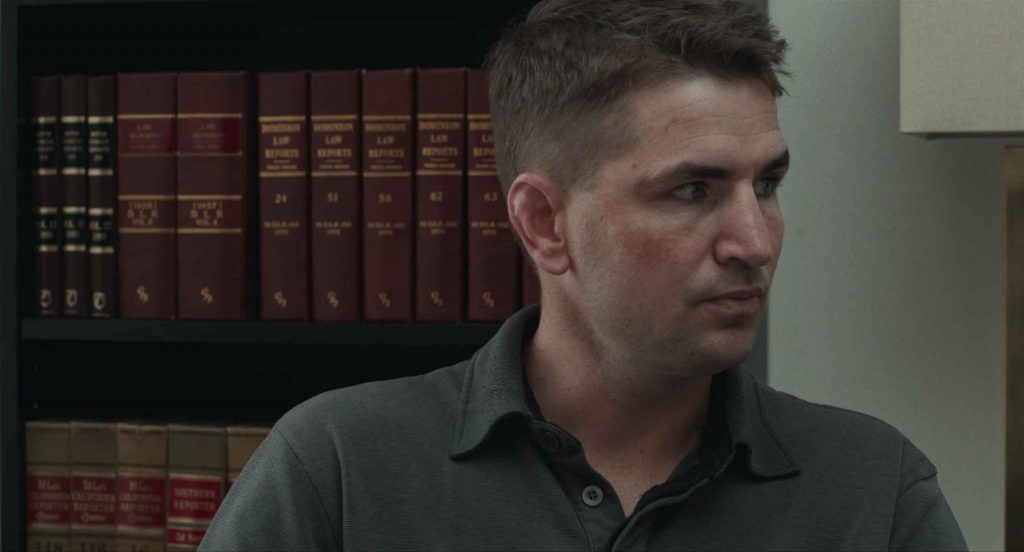 And soon after he begins he is framed to the right of the books, perhaps implying that he’s putting his story behind him, or that he’s already past it, or that he’s imparting his knowledge to Mike… 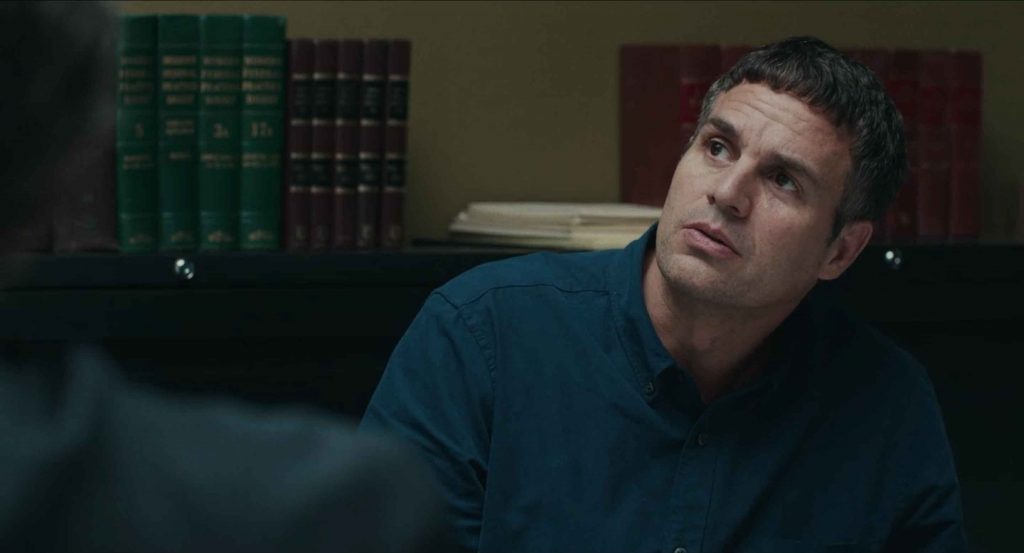 And finally, as the scene comes to a conclusion we see that Mike is now out of the gap, his head is now more framed up inside the books perhaps to suggest that he has attained the knowledge he wanted, he no longer lives within the gap of information he once did.

In The Dark podcast 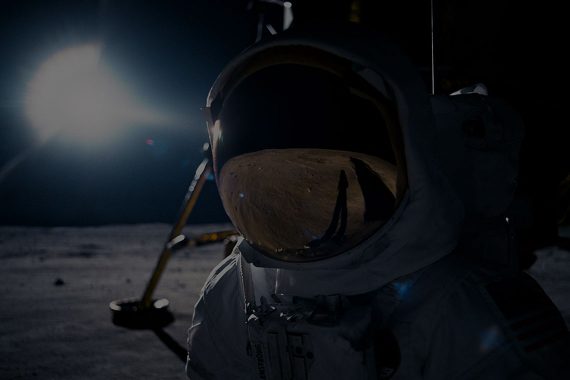 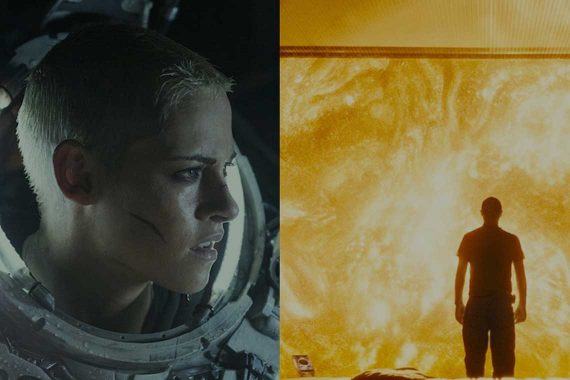 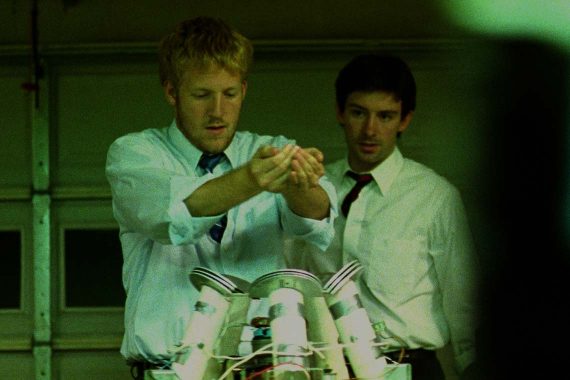