We dig into Adam McKay’s “Don’t Look Up” and discuss:

“If trees could scream, would we be so cavalier about cutting them down? We might, if they screamed all the time, for no good reason.“ – Jack Handey

Notes & References:
Crap +1 – WordPlayer article
Inspired by “bad writing” – Reddit screenwriting thread
A comet went through the sun
22740 Rayleigh asteroid
“How I Met Your Dad” pilot with Greta Gerwing
Comet wiki
NASA will try to nudge an asteroid off its course as a proof-of-concept test
An argument for price gouging during disasters
Jessie Armstrong is the creator “Succession” – (Adam McKay is an EP) – it’s interesting how the advertising for these things work, McKay did play a big part in getting the show up and going as the LA Times article notes (helping cast, the look, music, directing the pilot) but Armstrong is the actual creator, but it’s McKay’s name that gets used to give it cred and draw an audience, similar to “Servant” and tons of other films and shows. So in the viewer’s (ie. me) mind it’s McKay’s creation because he gets the advertising mention. It’s not wrong, as you want to give a project every chance at success, but can create confusion around perception of authorship. Thought-provoking stuff, imo. 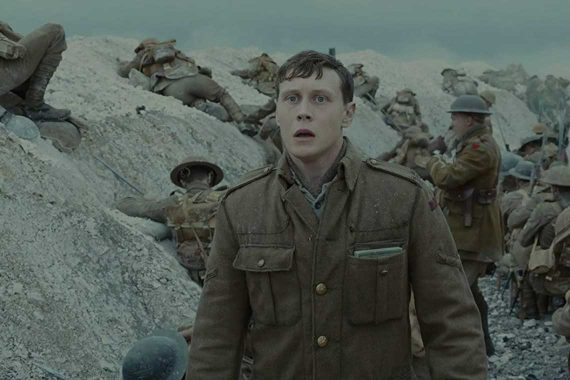 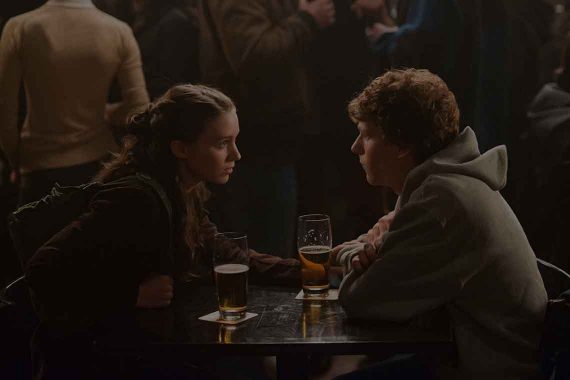 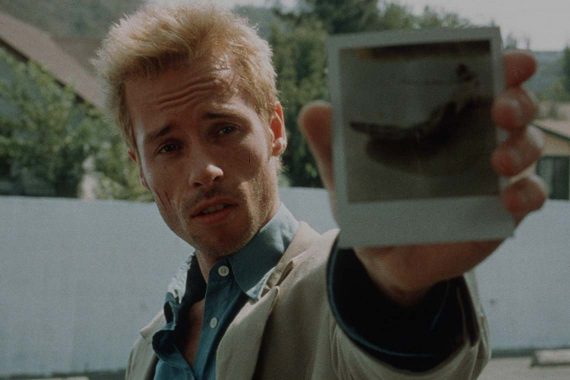