We process Bong Joon Ho’s “Memories of Murder” and discuss:

“What’s important at this time is to re-clarify the difference between hero and villain.“ – J. Edgar Hoover 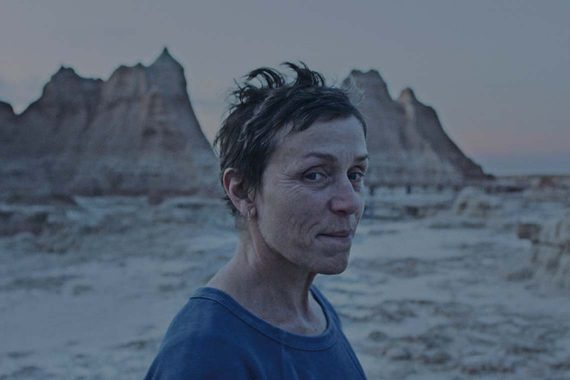 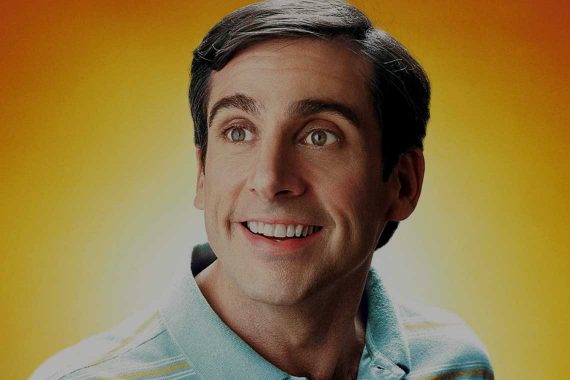 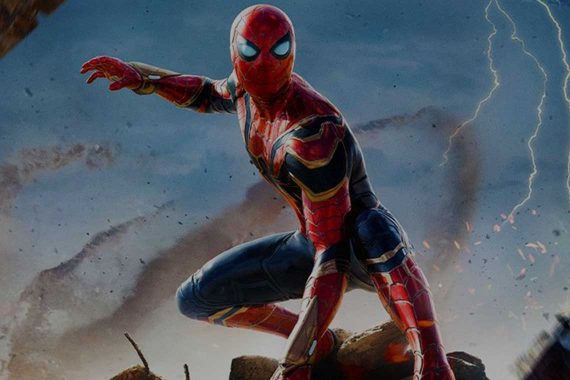