“Leading medical researchers are coming to the conclusion that marijuana, pot, grass, whatever you want to call it, is probably the most dangerous drug in the United States and we haven’t begun to find out all of the ill effects, but they are permanent ill effects.” – Ronald Reagan

Reference clip:
I was thrown off by Todd’s comment about a lazy edit with a repeated frame — I didn’t understand what he was referencing until I dug up the clip at the end of the film, this is the repeated frame he’s talking about, they hold on it for over a second, presumably needing more runtime for the rhythm of the sequence? (A fair criticism!) 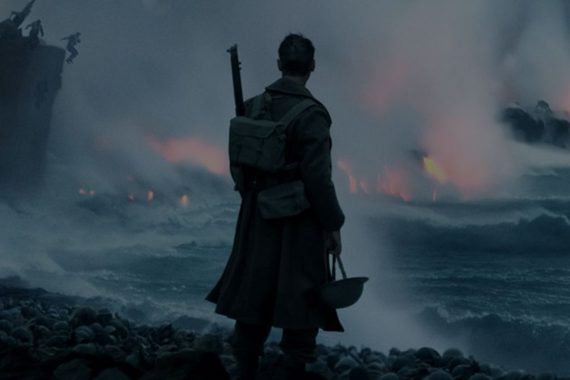 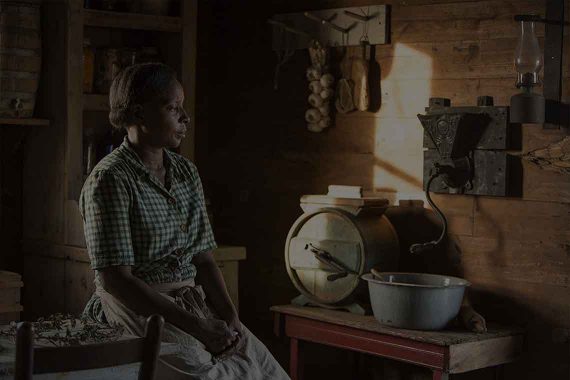 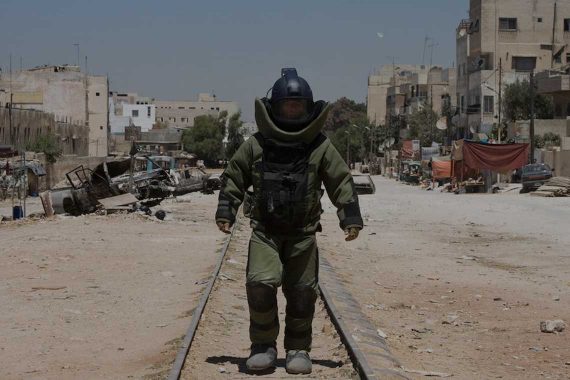