We enter the blue door in “Notting Hill” and discuss:

“I’ve never fooled anyone. I’ve let people fool themselves. They didn’t bother to find out who and what I was. Instead they would invent a character for me. I wouldn’t argue with them. They were obviously loving somebody I wasn’t.“ – Marilyn Monroe 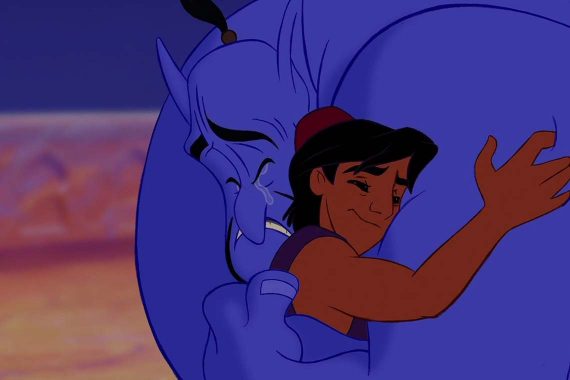 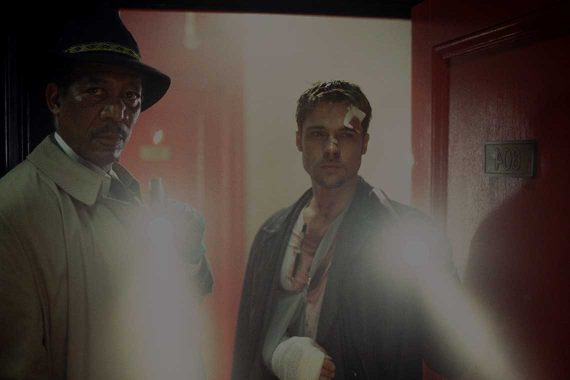 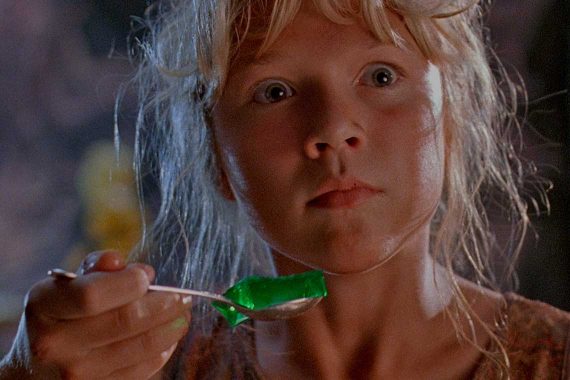