In this episode we check out Gareth Edwards’ “Rogue One” and discuss: 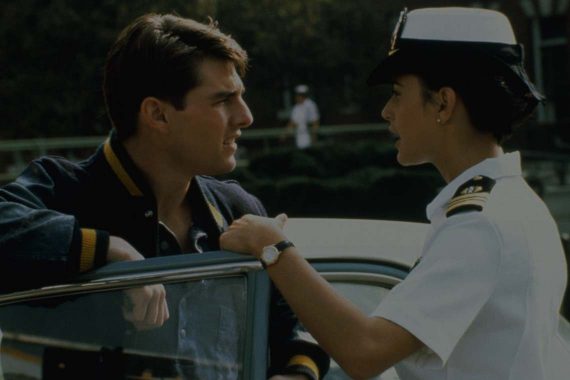 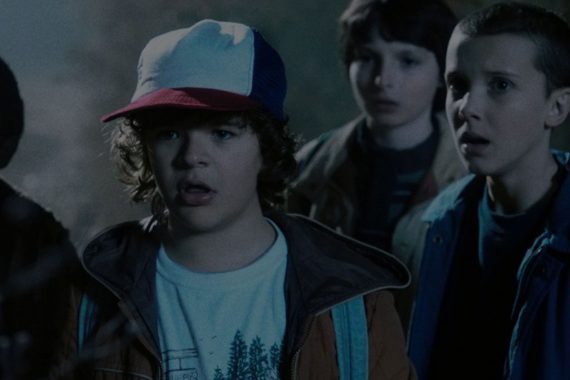 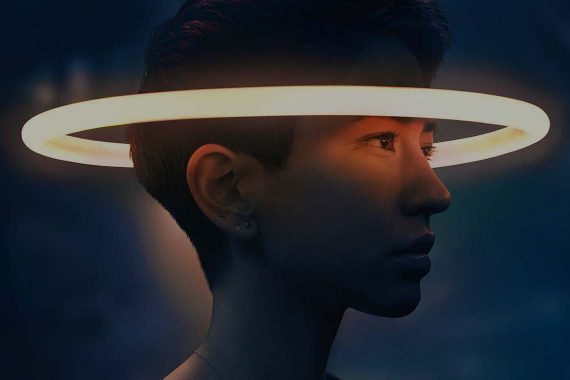