In this episode we discuss Danny Boyle’s scifi film “Sunshine” and discuss:

“Truthfully, I can only say I was driven to make the film, that these images came to me and I did not question them. My only defence is: ‘Forgive me, for I know not what I do.’ I am the wrong person to ask what the film means or why it is as it is. It is a bit like asking the chicken about the chicken soup.” – Lars von Trier discussing “Antichrist”

Notes & References:
Danny Boyle had the cast live together in “student digs” prior to filming
Production design
Visual FX of Sunshine
Lenses ruined by the solar eclipse
Nikola Tesla’s “Death ray”
Danny Boyle almost directed Alien 4
Ernest Hemingway on the theme of “The Old Man and the Sea”

Wes UNrecommends David Foster Wallace’s “Infinite Jest”, all you have to do is not read it! 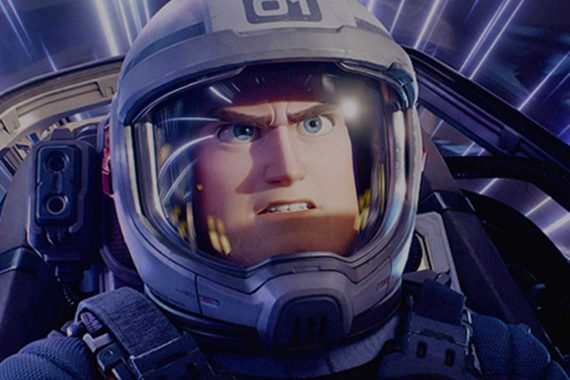 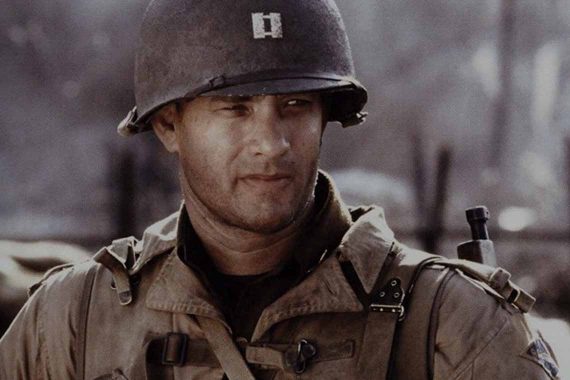 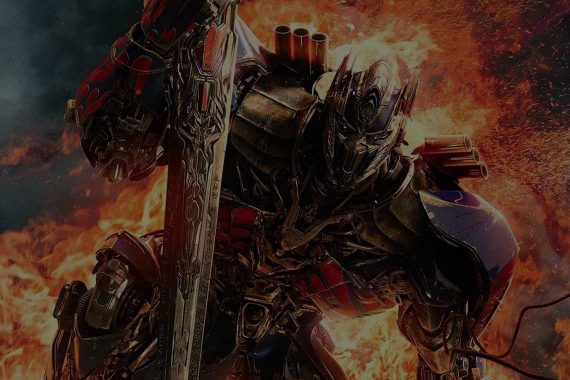