We put the lasso of truth on Gal Gadot’s “Wonder Woman 1984” and discuss:

“No one is useless in this world who lightens the burdens of another.“ – Charles Dickens 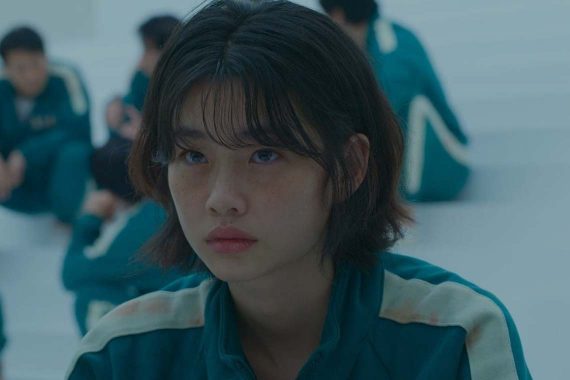 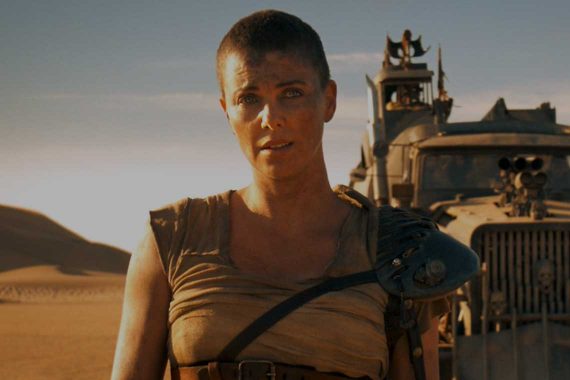